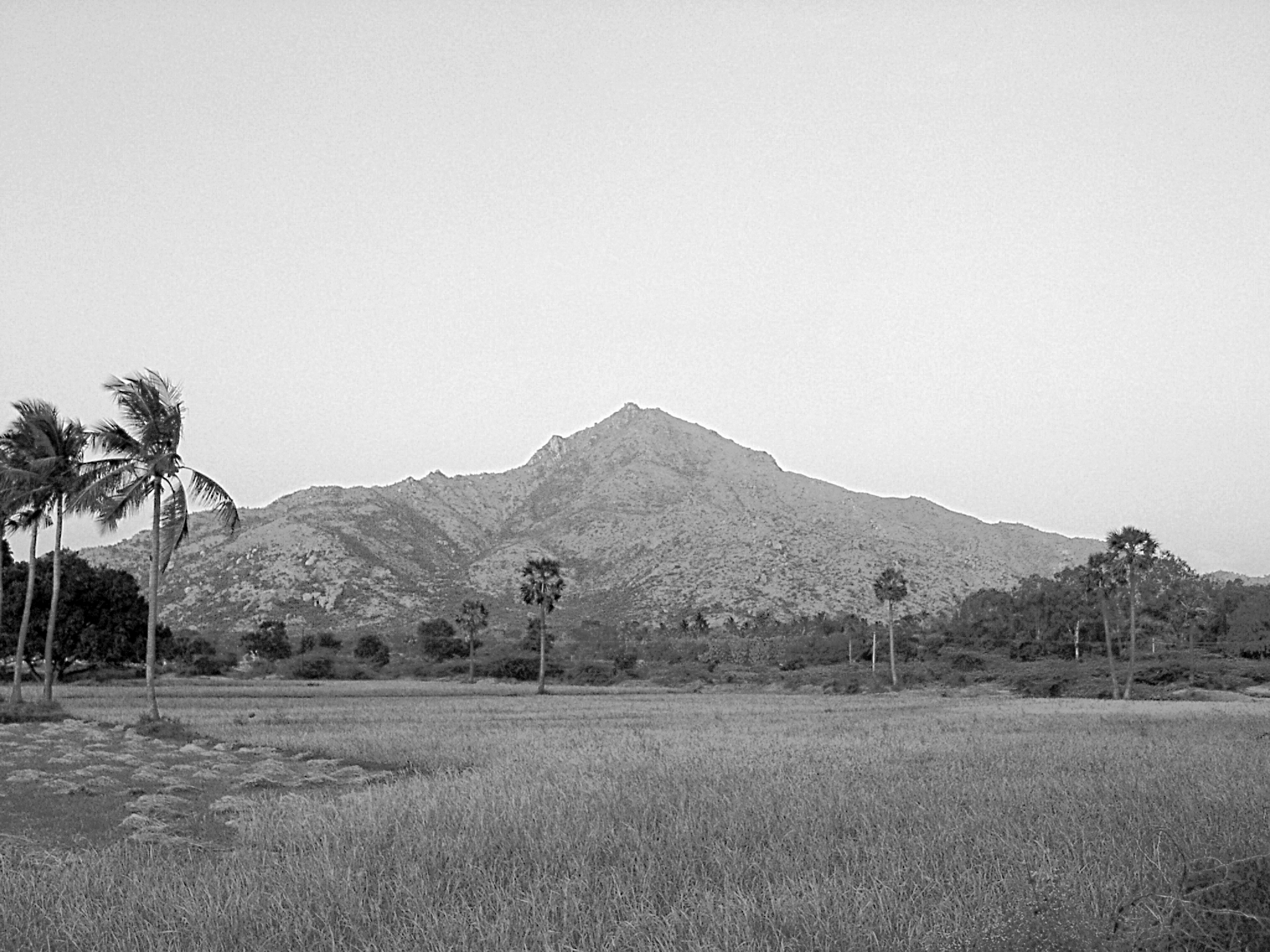 A Selection of Teachings

Early in the morning as usual the sarvadhikari [manager] arrives with wet dhoti [cotton wrap] and prostrates in front of Bhagavan whose eyes are closed. The meditating Aghori and myself are the only others in the Hall. Observing the master in a meditative inflection of comportment, I have, as always on such instances, closed my eyes. The sarvadhikari rises; he lingers for a fraction-of-a-second longer than usual. Then he moves toward the door.
B.:  நிற்க .

S.: It is nothing… [after a few moments, of his own accord]. There is a small problem… I thought whether I should trouble Bhagavan about it…
B.:  என்ன ?

S.: [like steam breaking out of the chimney of a train] Perumal seems to be hell-bent on giving us further and further trouble with each passing day. It seems, every morning, together with one or two evil Brahmin accomplices, to lend credibility to his talk, and some of his like-minded cronies, he is standing near the kambaththu-ilayanar samadhi, calling passers-by, and telling them fabricated stories about Sri Bhagawan which are calculated to show him in a poor light.
The other day Sudaresan was crying to me about it inconsolably. Yesterday, the accursed sinner has cornered that Anglo-Indian outside the ashram. He has masqueraded himself to be the ashram’s official collection agent, and demanded money from the Anglo-Indian. That foolish creature has given him Rs. 150!! Just now I received the news from Chinnayyan, who had been discreetly watching the whole scene from a distance; Perumal had seen him observing from the corner of his eye; lest he should alert us immediately, the knave has stood guard outside the ashram until night-fall with a stout club, glaring and brandishing menacing gestures at Chinnayyan.
Chinnayyan has promptly fled, fearing assault. Now when he came and told me I felt shaken. Even legitimate donations which should come to the ashram, which have been earnestly offered as an indication of the goodwill of Bhagavan’s devotees, aregoing wayward like this. I was thinking of going to the police station. I wonder whether Bhagavan might approve of the said course of action…
B.: What is the doubt in it?

S.: [brightening] Today after the noon-meal, I shall gather four or five devotees and…….
B.: [interrupting] What is the doubt in it? Of course no such thing shall be done.

S.: But [even] leaving the monetary losses aside, because of his calumnious activities, the ashram may become unpopular with visitors. Of course those who have once had darshan of Bhagavan will not believe his libel, but some gullible newcomers may be deceived by him…
B.: [laughing] Is that your worry? If people stop coming here altogether because of him, the entire legacy of this shall be bequeathed unto him in undying gratitude! [seemingly reflecting] But what has this beggar to offer? A stick, three pieces of rag, a worn water-pot: who wants all this?

Then, still smiling, he waves off the flummoxed sarvadhikari, instantly dismissing him.

Back to the Blog Homepage
More Texts from Aham Sphurana

Books and Films are available on

Books and Films are available on
www.openskypress.com